With the rapid expansion of the domestic laser industry in recent years, the laser technology innovation atmosphere has become stronger, and government science and technology departments have paid more and more attention to the laser industry. As a result, the "LMN Awards" was set up. The award ceremony was held annually. After two years of trials, it was widely welcomed by the business community and the new name "Scarlet Light Awards" was officially announced in mid-2019!

In recent years, laser technology has been widely used in manufacturing industries in China, and has made positive contributions to scientific and technological progress, national economic development and national defense constructions. Since the development of China's laser industry, it has gradually transformed from an extensive growth mode to refined services in subdivided fields. Laser product forms have also evolved from stand-alone ones to intelligent manufacturing systems. There are more and more listed companies, and invisible champions are constantly emerging. 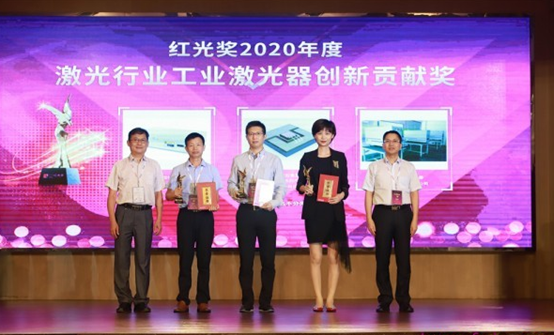